Hire us to manage your Roseboro rental property

Guardian Property Management offers a full range of property management services tailored to owner clients, whether investors or homeowner. Renting a home can be extremely complicated, confusing and frustrating. Compliance with Fair Housing Regulations, Federal, State and Local Municipal laws, accounting, inspections, and Home Owner Association compliance are just a few of the aspects of property management that can make the process completely overwhelming. We take the worry out of property management and it costs you nothing to meet with our staff for an initial consultation and market analysis. Whether you are local or half way around the world, we have the tools and technology to make working with us easy.

Here are some of the things GPM can do for you:

Inquire About Our Services

A great place to live! 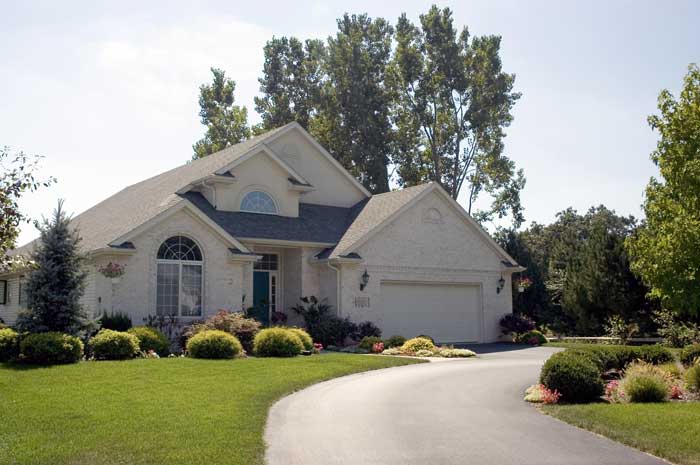 Roseboro is a town in Sampson County, North Carolina, United States. The population was 1,191 at the 2010 census. Some know Roseboro as "Rosie City."

Roseboro was founded when the Cape Fear and Yadkin Valley Railroad built a line from Fayetteville to Wilmington, and it joined Stedman, Autryville, Garland, Kerr Station and several other communities that sprang to life when depots were built and commerce came into being. The railroad was built in 1889-1890 and the town began to grow from a tiny crossroads with one store to the town of some 1,400 people who reside there today.

There are two stories of how Roseboro got its name, but research has proven it to be named after John M. Rose, secretary of the Cape Fear and Yadkin Valley Railroad. The town has grown since 1889. Roseboro was incorporated in 1891 by the North Carolina General Assembly and the first mayor was Almond Butler, an ancestor of Miss Ossie Butler, long time town clerk for Roseboro. According to a copy of the town charter on file in the town office, E.R. Johnson was the first town marshal. All but one of the first commissioner’s last names is still prominent in the town. Roseboro did not do a lot of growing at first. First accounts of the town are of a few houses and several general stores. Source From Wikipedia

Are you maximizing your
rental’s potential? Find Out Now.